Kona, a black and white indoor cat had found herself in a less than ideal situation after getting out of her house: cold and alone on a dark and stormy night. Bill, her owner, was heartbroken. His beloved pet had run away right before a thunderstorm and was lost and all alone. After several months searching with no prevail, Bill didn’t think he’d ever see his cat again, but then it happened.

Nearly five miles away from Bill’s house a good samaritan found a black and white cat and brought it to the RHSPCA.  As with all animals coming into the care of the RHSPCA, the cat was scanned for a microchip.  Sadly, less than 4% of cats are ever microchipped but luckily this one was.  And you guessed it, it was Kona! A year after going missing and less than 48 hours after coming into the care of the RHSPCA, Kona was back at home with Bill and family… In 2021, 700 stray cats and kittens were brought to the shelter. 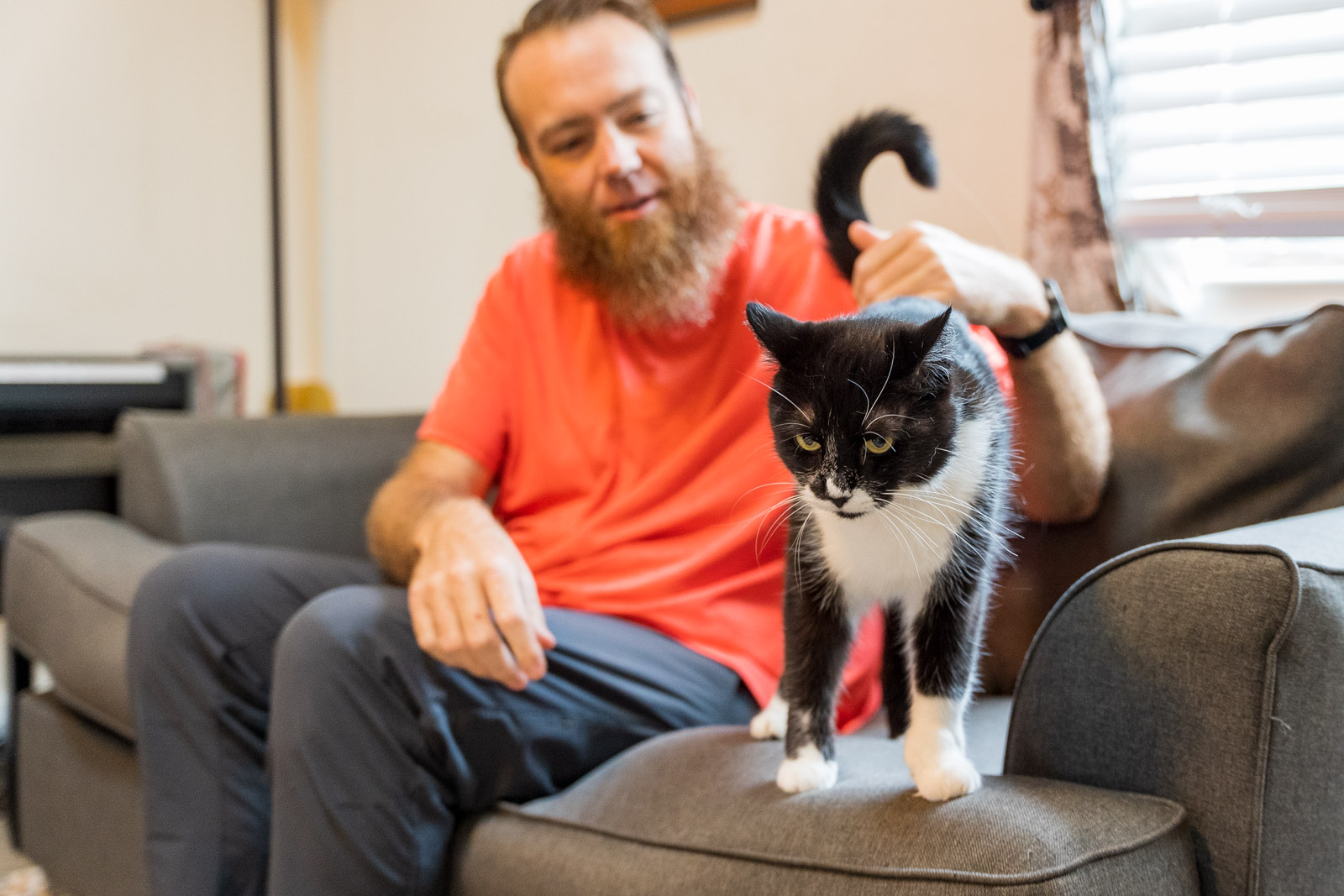 Upon arrival, the RHSPCA scans every animal for a microchip. If no microchip is found, the animal receives a microchip before they go up for adoption. While the national average for cats being reunited with their owners is 2%, over the last year alone, the RHSPCA has reunited 4% of cats that have come into the shelter. Pet reunification is the most cost effective way to create positive outcomes for pets and owners like Bill and Kona. “They are the most rewarding too, because we get to reunite people with their beloved pets”, said Huck Nawaz, the Executive Director of the RHSPCA.

Without the generous support of our donors we wouldn’t be able to supply the microchips needed for us to reunite pets with their owners. While microchips are inexpensive and a noninvasive procedure, nearly 2000 microchips are needed every year. 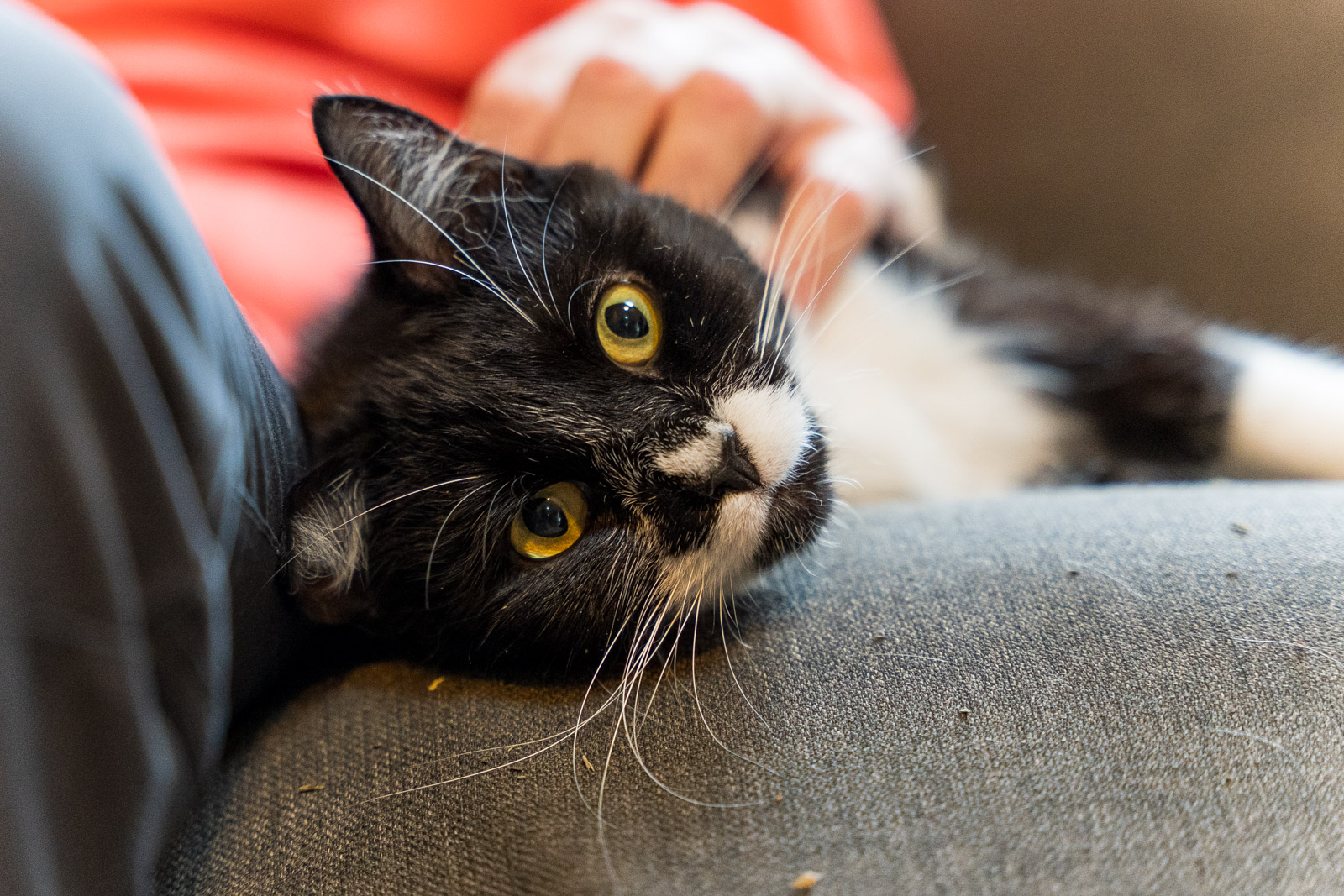 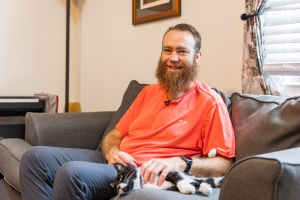 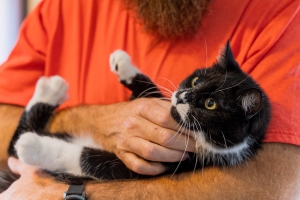 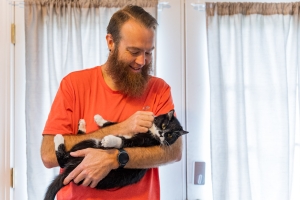 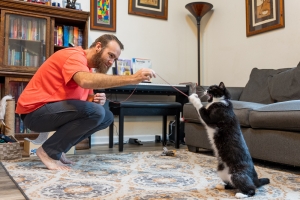 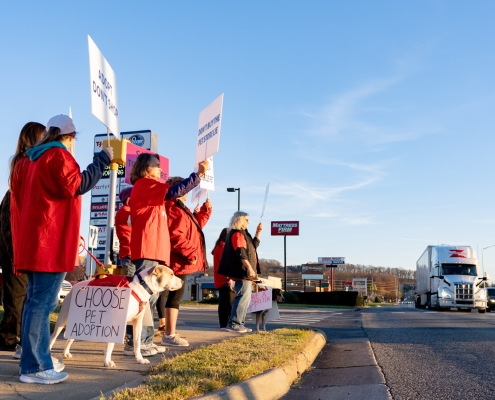 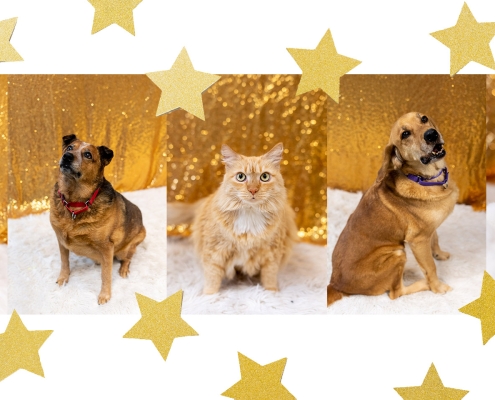 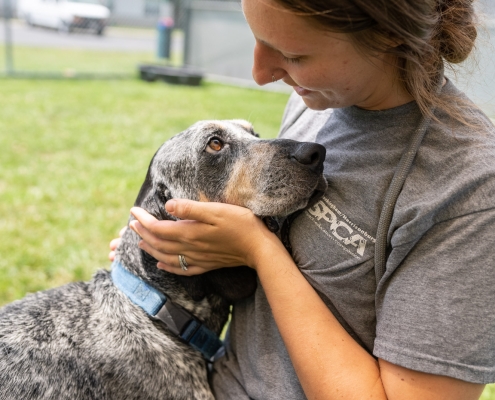